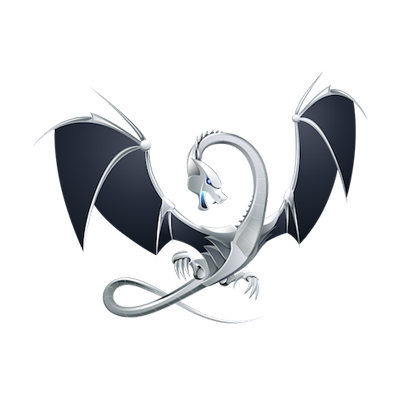 By upgrading the LLVM compiler, we solved the problem when neither LLVM nor the GCC could create the correct Position Independent Code for Cortex M controllers, with the code running in Flash memory rather than in RAM. Now the binary image of the program can be flashed to an arbitrary address and run from it, without being moved to another place.

How to Inference Your Dragon: Survival Guide for Neurochip Makers

In 2018 we took up our first major contract on developing a software devkit for a neural processing unit. Back in those times, I knew the AI market was rapidly growing and contained hundreds of companies. But I could never imagine that by 2021 another hundred or two chipmakers who developed AI accelerators would emerge, or that we would become Arm AI-partner, or that our projects with neuro-chipmakers would evolve into a separate field. This article is an attempt to formalize the knowledge that we gained from several projects and about a hundred dialogs with chipmakers. At the same time, I would be happy if this article could be helpful to someone.

Founded in 2018 by members from Arm, Google, and Qualcomm, tinyML® Foundation is focused on bringing together embedded hardware, software, and machine learning practitioners to discuss collaborations across these disciplines. Today the tinyML Foundation are over 7000 members in 33 countries and 25 Strategic Partners, leading edge tinyML companies. That makes it one of the fastest-growing ML and AI communities across the globe.

Arm Ltd. is a British semiconductor and software design company based in Cambridge, England. Its primary business is in the design of ARM processors (CPUs).
Arm technology is at the heart of a computing and data revolution. The Arm architecture is the keystone of the world’s largest compute ecosystem. Together with technology partners Arm is at the forefront of designing, securing and managing artificial intelligence enhanced computing.

Andes Technology (TWSE: 6533) was established in Hsinchu Science Park in 2005. Sixteen years in business and a founding Premier member of RISC-V International, Andes is a leading supplier of high-performance/low-power 32/64-bit embedded processor IP solutions, and a main force to take RISC-V mainstream. Andes’ fifth-generation AndeStar™ architecture (V5) adopted the RISC-V as the base. Its V5 RISC-V CPU families range from tiny 32-bit cores to advanced 64-bit cores with DSP, FPU, Vector, Linux, superscalar and/or multicore capabilities. The annual volume of Andes-Embedded SoCs has exceeded 2 billion since 2020 and continues to rise. To the end of 2020, the cumulative volume of Andes-Embedded™ SoCs has surpassed 7 billion.

All-Hardware is a web-based service that allows chipmakers to provide remote access to their development boards to their customers around the world, and instructors to conduct hands-on workshops online.